Have a lovely day 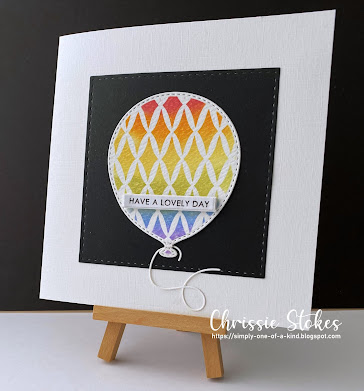 Here's another go at using a home made stencil. I made this one some time ago before I discovered Mylar sheets. I used acetate and cut the design with my Silhouette Portrait.  I kept the die-cut in the die before I used the stencil, so that I would have a narrow white border around the balloon. The first one I tried, had some of the long bars of the stencil right next to the die, which masked and gave an odd shape to the balloon, so I tried again and positioned the stencil so that there would be a little colour all around the edge, even if it was only a touch; it outlined the balloon more definitively.
CAS Mix Up 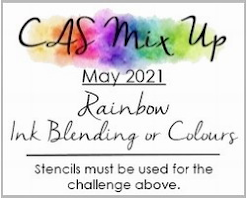 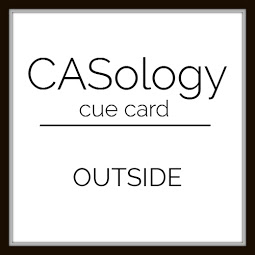 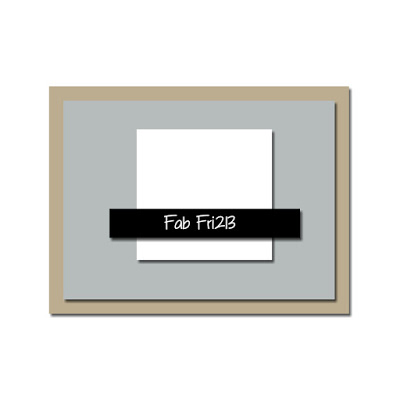 Addicted to stamps and More