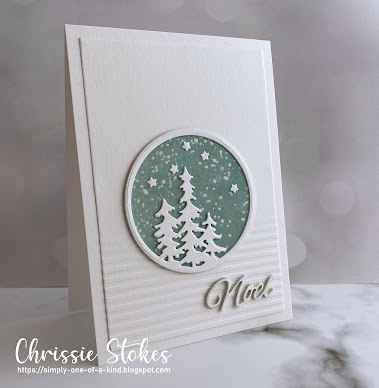 It's funny how a card develops... this started with a colour and a circle. The colour is Speckled Egg Distress Oxide ink, although it looks a tad dark in this picture.
I stamped some splatters in Versamark and then heat embossed with clear EP. Then I dabbed on the ink, trying to get it as deep a colour as possible. I used the tree aperture die from Simon Says Stamp, together with a Presscut circular die which was just a tad bigger in order to make the frame. In fact I cut two and stacked them. I embossed just the lower section of the front panel with part of an embossing folder and  added a few stars which were the waste from a previous card and were still on my desk. The simple one word sentiment was stacked three times with the top layer in the blue, but it was overpowering and didn't go with the white frame of the image, so I cut another one in white and added it over the blue... you can just see some of the blue from some angles.
CASology - One word sentiment, one focal image! 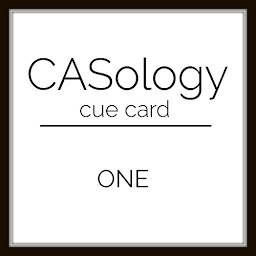 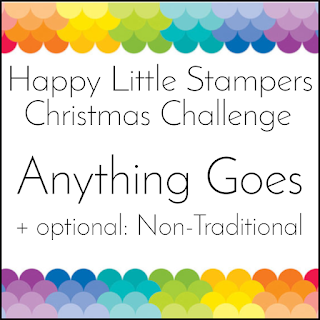 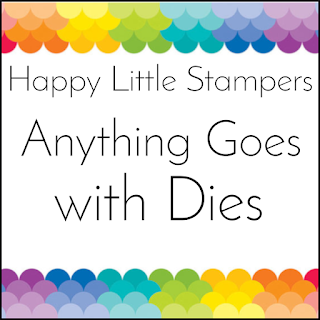