The holly and the Ivy 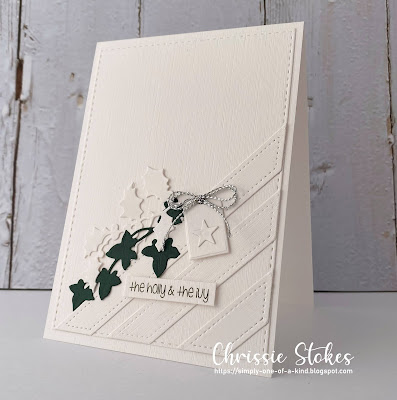 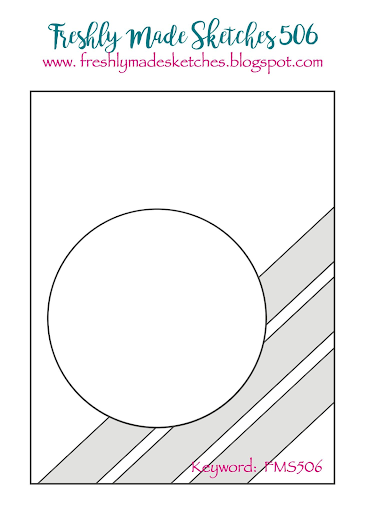 I began by die-cutting the front panel with a stitched rectangle die from SSS, which I have to elongate a little to accommodate British card sizes. then I took two of the dies I have which make a frame and cut two normally and then cut another piece with the shorter one, shortening it even more to make the smallest stripe.
Next a couple of simple die cuts in deep, deep green and white for the holly and the ivy and then a tiny tag with an added star. Actually I think that the star is the centre of a flower from one of my wreath dies. The sentiment was computer generated in Are you serious font.
Today we were without power for a while, whilst our gas and electricity meters were changed. They will now apparently read themselves and the small smart display will scare us with how much power we are using during the day!
Hey Ho Progress!