You are my Sunshine 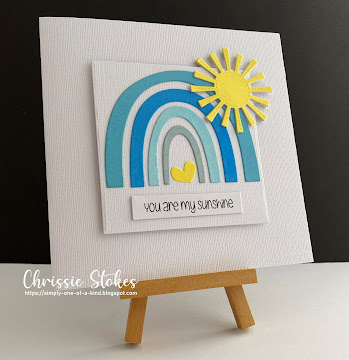 Recently I discovered that my usual supplier of cardstock, Paper Mill Direct, had ceased producing their hopsack and hemp textured cardstock in white, so I have been searching for a replacement. This particular card by Papermania has a reasonable texture, but there my love for it ends.  It's rather a stark white, not easy in the eyes, (I prefer a softer white) and it is very flimsy. I think I was caught up in the look of the texture online without noticing what the gsm was. SO for this card, the square panel is double stacked and the sun and the sentiment label triple stacked.
The rainbow is by Taylored Expressions, although I lost the heart from that die cut so this one is just another heart (the TE die has the rainbow and the heart in one and I didn't want to cut out another rainbow!
The sentiment is computer generated in 'Are you serious' font.
Global Design Project 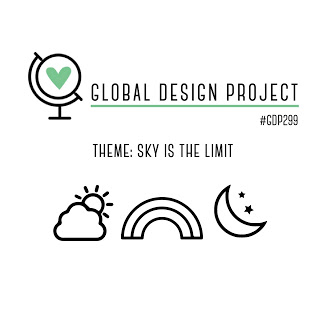 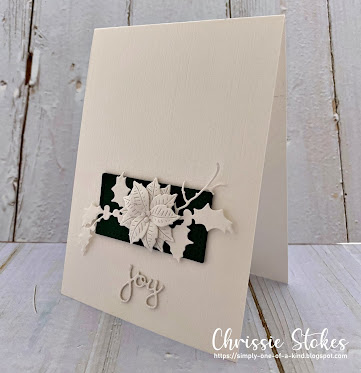 This is rather unenterprising in that it's the same layout as my last card for CAS Christmas, but I just fancied trying a poinsettia in white! I used a really deep green for the back panel and some tiny sprigs of holly as garnishes. The 'joy' on this card was considerably easier to stack, as the letters are all in one piece! 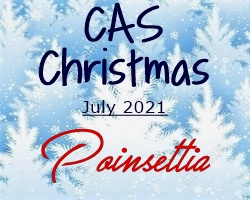