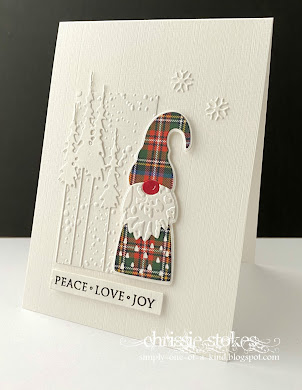 The other day I was wondering why the images of my cards on Bloglovin are always, or nearly always cut down in size so that only a portion of the card is visible.
I think I have come up with a reason!
My cards are always or nearly always CAS, which means that there is a lot of whitespace as part of the card. I think that this whitespace is what is deemed as unnecessary by Bloglovin and so the pictures of my cards are reduced to a small proportion of the original. Does anyone else have a theory on this? I would be really interested to know!
Anyway here is another CAS rendition, this time for the challenges at Just US Girls and Christmas Card Throwdown. 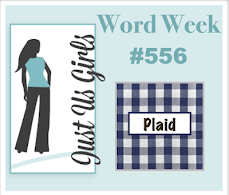 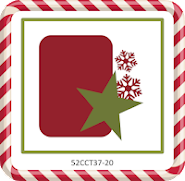 I recently made a card for a friend and the reverse side of a piece of leftover DP was tartan and so here it is as as the clothing of a gnome.
I dry embossed some interest onto the beard and coloured his nose with a marker pen. The rest is die cut and embossed. The snow backdrop is a discontinued Sheena Douglass EF and I don't remember the make of the trees. The sentiment is from Hero Arts. I really like this little chap, he's a die from Simon Says Stamp!
In fact, I'm awaiting a shipment from Simon Says Stamp, but I was really irritated to realise that having just put in an order, an email arrived the very next day saying that I could have saved 15% if I had delayed what had  ordered by just one day! Grrrrrrr!
C'est la vie!
Posted by Chrissie at 16:56