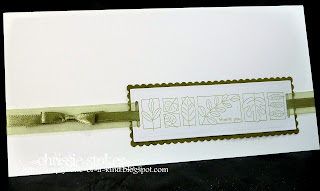 This is my card for the challenge this week at My Time to Craft.... something that completely slipped my mind until a short time ago! (Senior moment)
The theme is to use scallops, so I was playing around with my Nesties to try to make them fit this rather elongated shaped stamp from Stampin' Up.
After stamping I cut around one end of the image with a long (but not long enough) Nestie rectangle, running the die through almost to the end of the die, but not quite... and then winding back again. 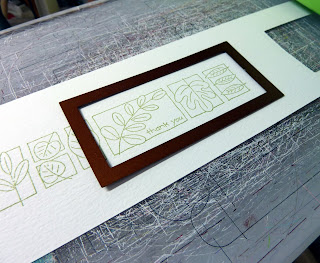 I then took the die off the card and turned it around and placed the die around the other end of the image, lining up the die with the previous die-cuts. 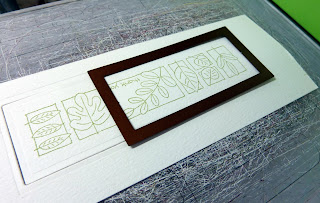 I rolled it through the machine just far enough to meet where it had previously been cut and then wound it back again! 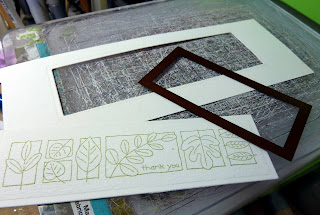 Here you can see that the die-cut is much longer than the original die! 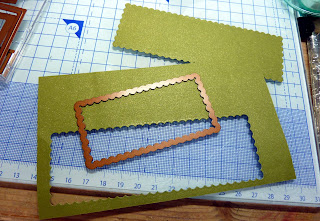 I then repeated the process with the scalloped die, ensuring that the scallops were aligned when I cut the second half.
I like messing around with things like this!
Posted by Chrissie at 17:43