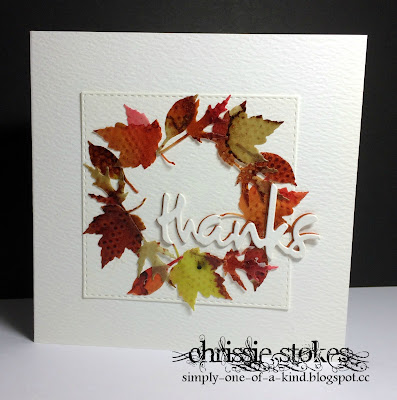 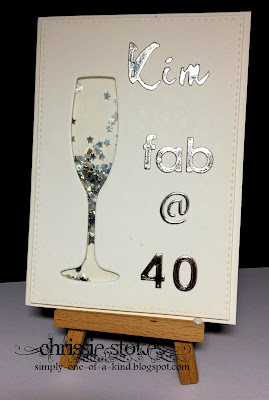 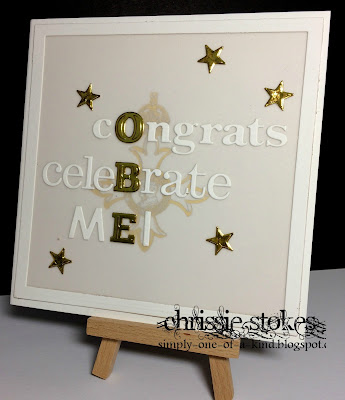 Here is another which I just made today at the request of a friend.
It's for the daughter of a friend of hers who has just been awarded the OBE.
I began by printing an image of the medal on my laser printer and then foiling it in gold. So as to make the effect a little more subtle, I used a layer of vellum over this, to which I attached the sentiment. I used three different fonts for the die cuts and accentuated the OBE by using a larger set of dies and cutting them from gold card.
The dies used were from Memory Box (congrats and Mel) Avery Elle (celebrate) and Craft essentials Creative dies (OBE) The stars were a freebie from a magazine.
Posted by Chrissie at 08:00