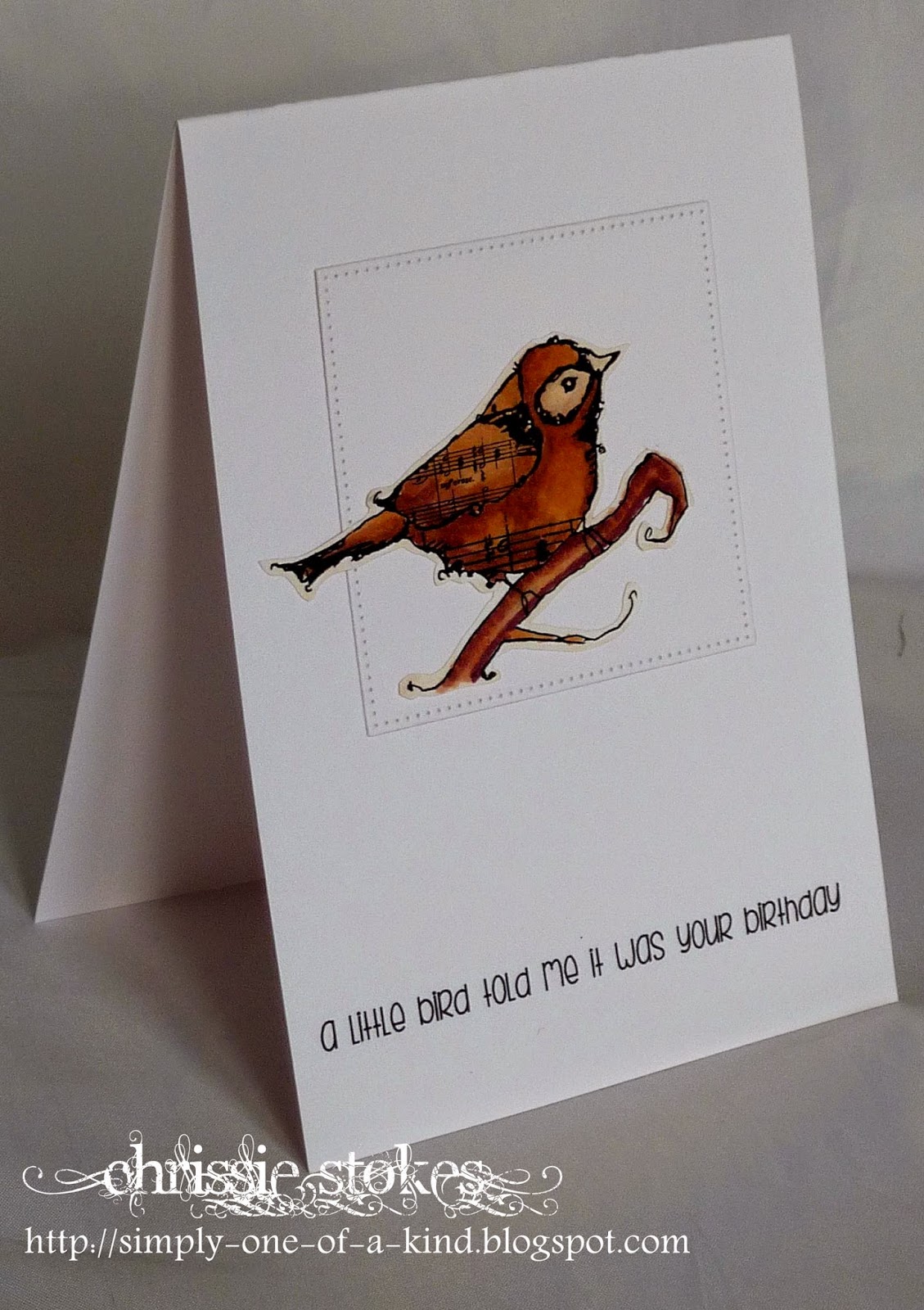 A Day for Daisies has a monochrome challenge at the moment, they also have a new set of images called Blue Birdie, which are so cute, but this is an earlier one and I love the touch of manuscript on his wings.
He is coloured with my new alcohol pens. They are called Mirage and I really like them, not just because they are a fraction of the price of other makes.
The sentiment is computer generated, in a font which is called KG Beneath your Beautiful Chunk! 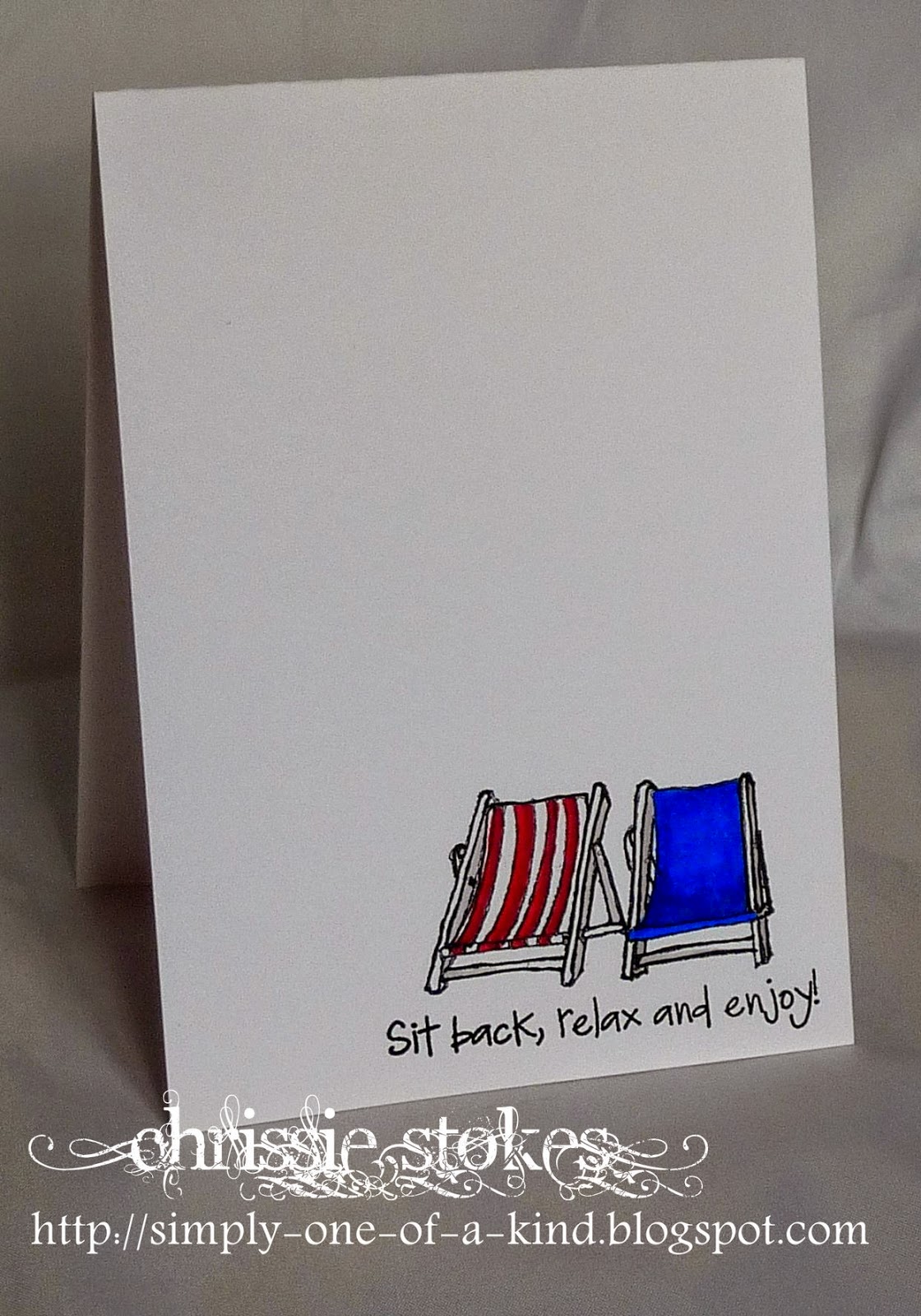 The ONE LAYER challenge at Simplicity is to use the colours of your country's flag. This is a challenge we had at "Less is More" some time ago and for some can be quite tricky. I have to admit that I don't tend to use my combination of colours often! 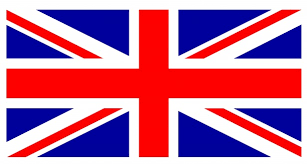 I would be very sorry to see the blue disappear from our flag, I think it would be a great shame if Scotland left the union.
The performance of The Dream of Gerontius on Saturday was simply amazing. I don't ever remember singing is a concert which was so atmospheric and it was incredibly well received. On to the next lot of music now. We will be embarking on Karl Jenkins, The Armed Man.

Email ThisBlogThis!Share to TwitterShare to FacebookShare to Pinterest
Labels: A Day for Daisies, One Layer