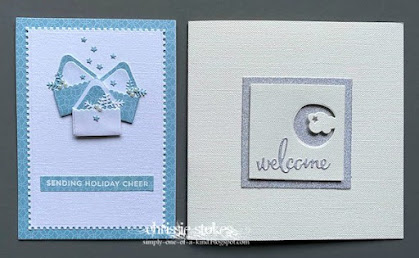 I am the first to admit that I find Darnell's Twofer challenge just that... a challenge. Often I can make a reasonable job of one card, but when it comes to a second one, it's frequently totally lacking in imagination and often the effect looks contrived... as if I was trying too hard.  Reminds me of a phrase from my youth... try hard, fail easy!
Anyway here is my contribution for the Twofer Star Challenge 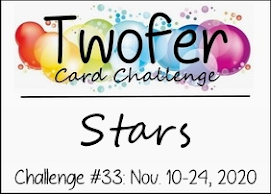 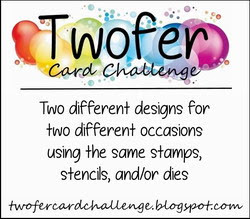 I used the sketch from Freshly Made Sketches for the first card, which is actually a similar one in a different colourway to one I had already made. 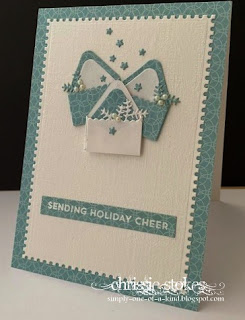 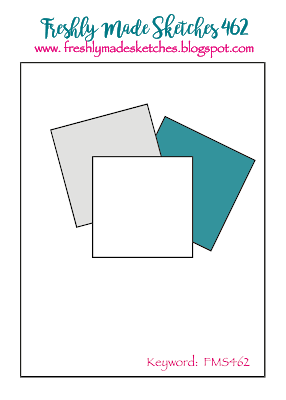 For the second one I chose to make a baby congratulations card using a die I ordered from France. It's from a set of four dear little dies with baby related images. The tiny star aperture from this little die was used for some of the stars flying out from the envelopes in the first card. 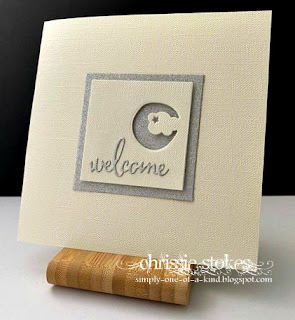 It's another dreary day outside.. perfect for crafting!
Take care and stay safe!
Posted by Chrissie at 09:31